Following prior local expression of interest in Aerobatic flying, I placed an advert both on the GBRCAA forum as well as the BMFA Classifieds detailing the proposed event. Places were soon filled and a reserve list put into action.

As this location is a secure site, delegates arrived at the main Guardroom and were escorted in convey to the flying location.

Tea & Coffee was available all day, with Bacon Butties available at the start of the day and a BBQ for lunch.

Each delegate was assigned to a Mentor for the day, then a Pilots briefing took place with questions being covered. A demonstration flight using a revised GBRCAA Clubman schedule (only one loop instead of two and half roll mid-point during the Cuban). After the first flight, several of the delegates and Mentors were observed “re-trimming” and making adjustments to their aircrafts. It was great to see how well the standards of flying improved with each flight.

Once delegates had several practice flights, a Competition was held with Judges and scribes in exactly the same way as a normally run GBRCAA Competition. The final scores were all very close with only 0.5 of a point separating 3rd and 4th places.

With many thanks to the Mentors: –

and off course Richard Clouting as Flight Line Director keeping everyone to allocated times.

As an aside, three of the delegates are now actively practicing to pass their BMFA “B” achievement which has similarities to the Clubman schedule.

Since running this event and the time of writing this report, several new delegates have expressed an interest and the plan is to run a similar event in 2022. 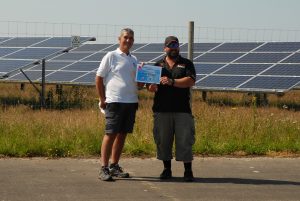 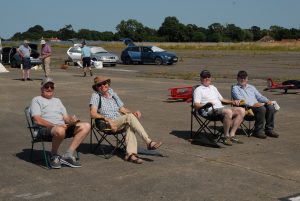 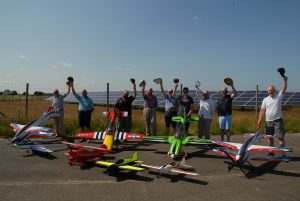 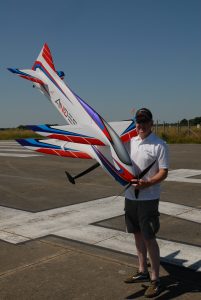 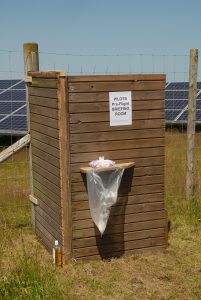 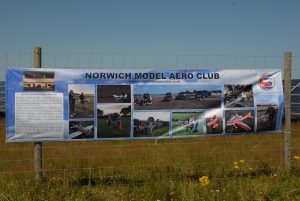 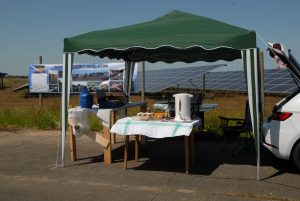